Track Ops Music is a songwriting/production group based out of Toronto, ON., specializing in the genres of Top 40/Pop/Urban/Dance/Hip hop/RnB as well as creating music for TV and film. Collectively, they have song placements with major labels and international television stations and have had their music featured on MuchMusic, MTV, TSN, The Food Network and OMNI TV to name a few.

Their songs have been played on commercial radio stations and have been nominated for awards. Together they can help labels and artists compose, produce, arrange, write, record and mix great music. 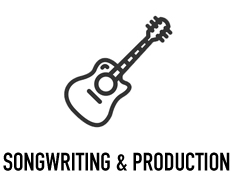 We can do the composition, sound design & production, arrangement, top-line songwriting and more… 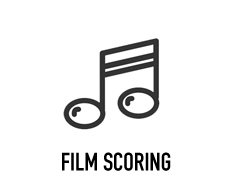 We can compose & score music for your video projects. Any length, scene or emotional range… 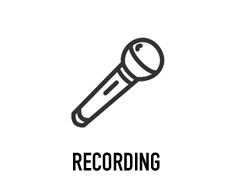 With an acoustically-tuned sound-proof live room/vocal booth, we can serve all your recording needs… 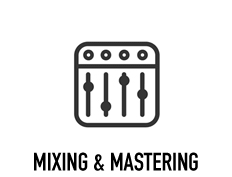 Track Ops Music now offers a fully equipped recording studio with two separate rooms and all the gear you need to record, mix and master your music. Located just north of downtown Toronto, our million dollar recording space will make you feel at right at home while you put the finishing touches on your next masterpiece. Stocked with a wet bar, full kitchen and lounge area we have everything you need to spark your creativity. 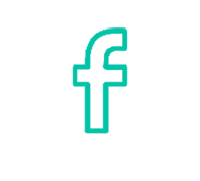 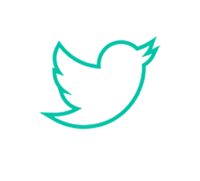 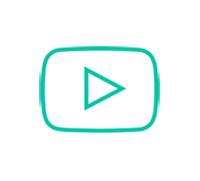 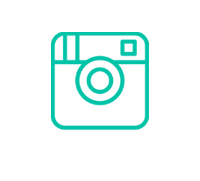 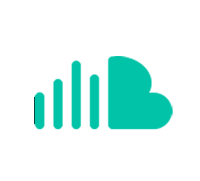